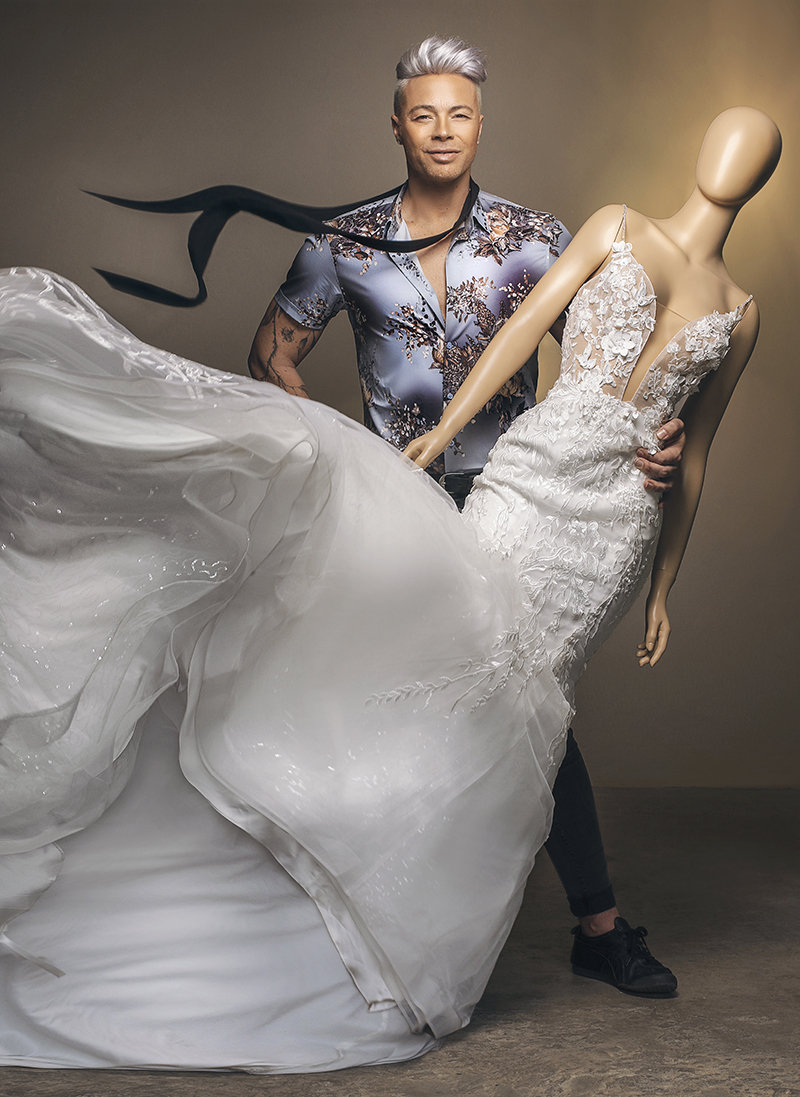 Diaan Daniels is a South African bridal and fashion designer born and raised in Bloemfontein and his garments are well-praised locally and abroad.

He became a local household name as the presenter on the television reality show “My Droom Trou-Rok” on VIA, DSTV channel 147. A new reality show also produced for VIA, "Die Bruid-boetiek" with Diaan as host. Season 2 starts 2 September 2021.

Other TV appearances included, regular features on SABC3’s Top Billing, Wedding Bashers on MNET, Pasella on SABC2 and Bravo on KykNet. He also featured in KykNet’s “Pendoring” Award-winning advertising campaign as one of the well-known faces. Diaan also dressed over 60 celebrities for this campaign.

On the international front he was named the exclusive designer by DISNEY for a prestigious project and his creations are worn to prestigious events and were seen at THE EMMY AWARDS (Los Angeles), Cannes Film Festival’s esteemed AMFAR event (France), and most recently the LAUREUS World Sports Awards 2019 (Monaco) worn by the vivacious Elana Afrika-Bredenkamp. 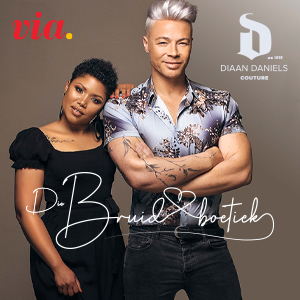